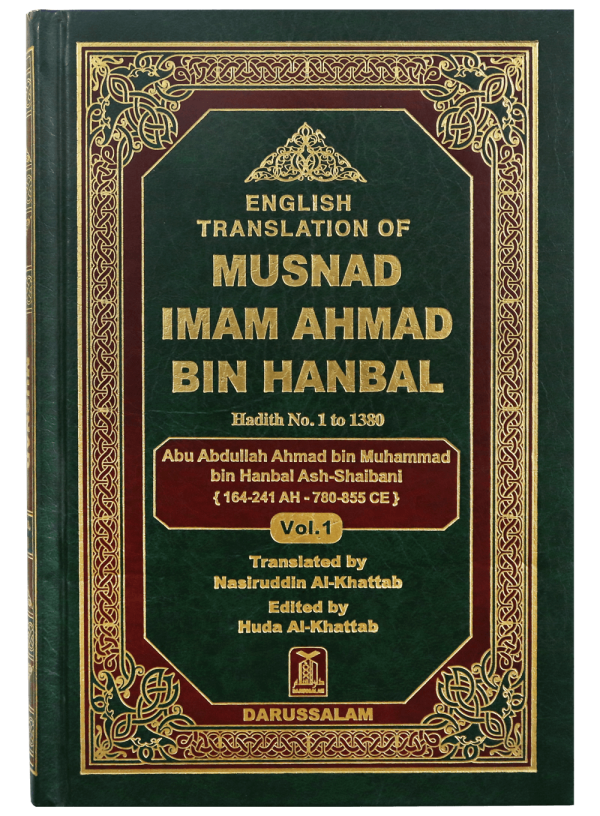 One of the greatest compilations of the Sunnah and books of hadith is the Musnad by Imam Ahmad bin Hanbal, which is organized into compilations of the hadiths narrated by each Companion (Sahabi), starting with the ‘asharah mubashsharah (“the men who were promised Paradise”). This highlights their status and the efforts they made to preserve the ahadeeth of the Messenger of Allah (S).
The scholars and muhadditheen praised the Musnad of Imam Ahmad. Al-Hafiz Abu Moosa al-Madeeni wrote a book in which he highlighted the great features of the Musnad. In his book he said: “This book is an important source and trustworthy reference for the scholars of hadeeth, as he (Imam Ahmad) selected from a large number of hadith he came across and the plentiful reports he heard, and he put a great deal of effort into making it a prominent, leading and reliable source. When disputing an issue, it is a refuge and a source of help.