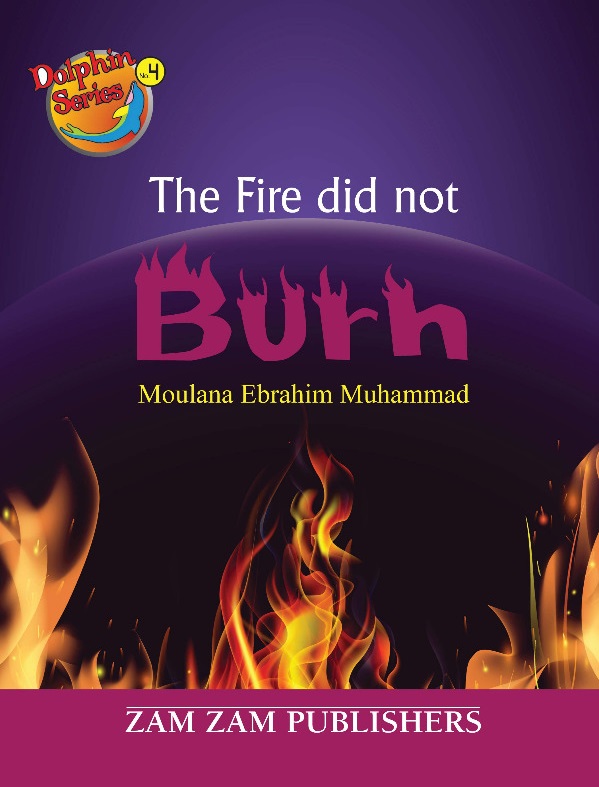 The Fire Did Not Burn

The Fire Did Not Burn

There are many date orchards between the two rivers Chenab and Jhelum (rivers of Pakistan). The dates of one very tall tree

were sweeter than all the rest, and people would thus favour these dates from all the others.

A snake soon made this tree its home: whereas people would climb this tree previously, the danger from this snake soon stopped the locals from picking these sweet dates. A young man who lived in the neighbouring area of this tree was of weaker intelligence than the others were. One day he approached the
tree and climbed it just as before.