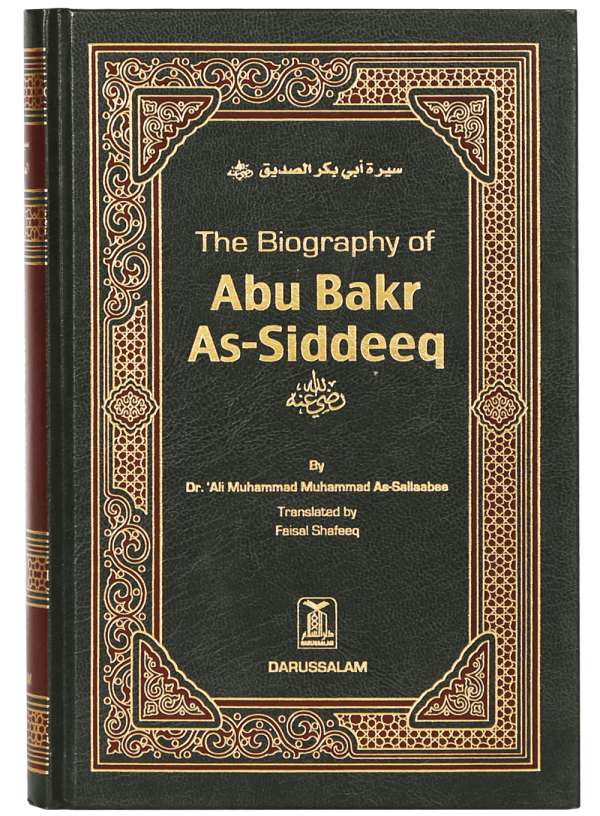 These are just some of the examples of Abu Bakr`s رضي الله عنه many wonderful achievements throughout his life. I have endeavored to describe all of the above in a clear and organized manner. But more so than anything else, I have tried to show how Abu Bakr`s methodology as a Muslim and as a ruler helped establish the foundations of a strong, stable, and prosperous country – one that began in Al-Madeenah, extended throughout the Arabian Peninsula, and then reached far-off lands outside of Arabia.

Throughout the brief period of his caliphate (about 2 years), Abu Bakr As-Siddiq رضي الله عنه (May Allah be pleased with him) faced both internal and external challenges; the former mainly involved quelling the apostate factions of Arabia and establishing justice and peace among the citizens of the Muslim nation; and the latter mainly involved expanding the borders of the Muslim nation by spreading the message of Islam to foreign nations and conquering those nations that stood in the way of the propagation of Islam.